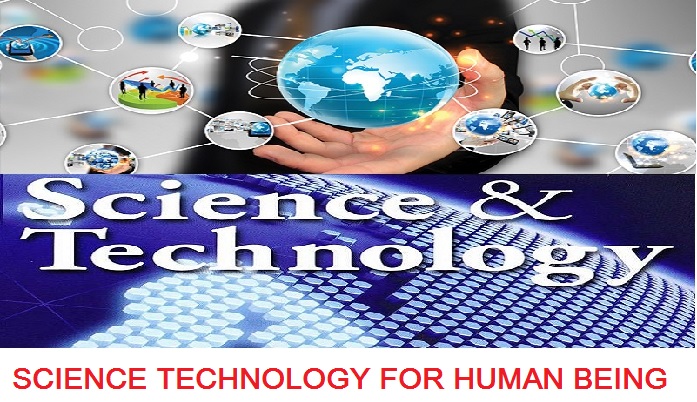 Science Technology has made our life comfortable. While the things that were not imagine few decades back are in the approach of middle class family today. So it has brought a kind of revolution in the world. Hence Science and Technology has made the human life easier and luxurious. 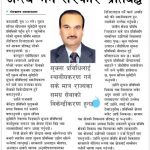 Due to rapid growth in this area more and more new ideas are generating day by day. One of the fast growing areas of science and technology is information and communication. It was hard to believe about the mobile phone some decades back. So today the technology is sky rocketing. The laptops and mobile phones you purchase today are being old tomorrow in comparison to the use of software in it. Mobile phone has made our life easier.

While talking about Nepal the information and communication technology is growing fast. In the past there was monopoly of Nepal Telecom in communication sector. Today’s Ncell came first in the Nepali market as private mobile phone service provider. In the beginning it was named as Mero Mobile.

After the entry of Ncell in Nepali market some other company also came in existence. Now Ncell also has got good number of customers. Nepal Telecom is government owned authority. The service provided by NTC is not satisfactory among the users.

Science and technology has also made drastic change in medical science. The life of people has been elongated. Due to invention of several medicines people are not compel to lose their life untimely. Major surgery cases are now days done with Laser Technology.It has made the patient life comfortable.

The injections are now days not given by syringe. They are given by cannula. Which prevents the patient from penetrating the body time and again. Even the treatment of heart disease is being in the grip of ordinary. Few years back it was much expensive to treat heart patient.

Science and scientific inventions has brought consciousness to the people. People are being more vigilant about their health. It is the contribution of education. Education is influenced by global change. The schooling system in past was completely different than what it is now.

Internet has made the world like a small village. So people living in one corner of the globe can make online shopping in the other corner of the world. It is possible due to the technology. A tourist from Europe can draw his money from the ATM Machine kept in the remote district of Nepal. Isn’t it the contribution of technology?

Due to use of debit and credit card the robbery and pick pocketing cases are being slashed. It is easy and cheap to make online talks to our relative worldwide. The letter sending by mail is now nearly closed in Nepal. Majority of the people has got mobile phone in their hand. A research has shown that by 2020 seventy percent of the people in the world will have Smart Phone in their hand.

Several private and government offices are going to be paper less. Every activity in these offices will be carried digitally. This will certainly help the mission ‘Go Green’. If we are able to preserve trees and forest it will be a great achievement.