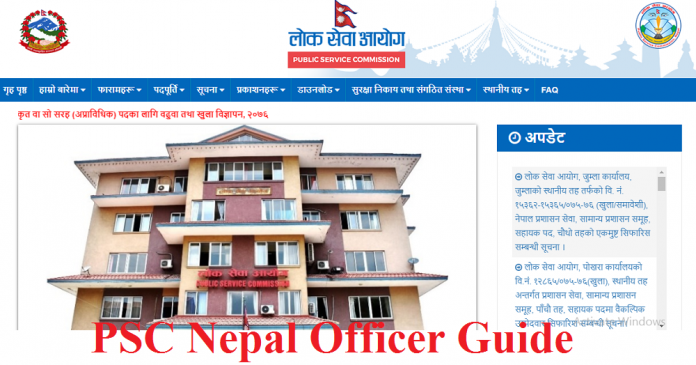 Hence if you have any constructive suggest for the better learning of the officer level public service commission Nepal exam please forward it to us.

The Asiatic one-horned rhinoceros is one of the most endangered mammal species in the world. Once found throughout Sough Asia, its present world population stands at about 2,618. Nepal is home to around 612 rhinos divided among Chitwan National Park, Bardia Wildlife Reserve and Shukla Phanta Wildlife Reserve.

Of the total rhinos in Nepal, 544 are in Chitwan according to the census conducted in May 2000. Due to the demand for rhino horn and various other body parts of the animal in the international market, poaching of rhinos has been a great challenge to conservationists.

The Chitwan National Park is defended by a Nepalese Army Unit in addition to the forest guards. However, their presence has not deterred poachers from infiltrating into the preserved forest areas and killing the rhinos.

Therefore the present enforcement measures need to be made even more effective in light of the periodic reports of poaching of rhinos.

Nepal should mobilize both its domestic resources and seek external assistance in its conservation efforts. To preserve the rhinos Nepal should work in conjunction with such international conservation groups like the World Wildlife Fund for Nature.

Now answer the questions in your own words: 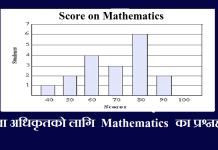