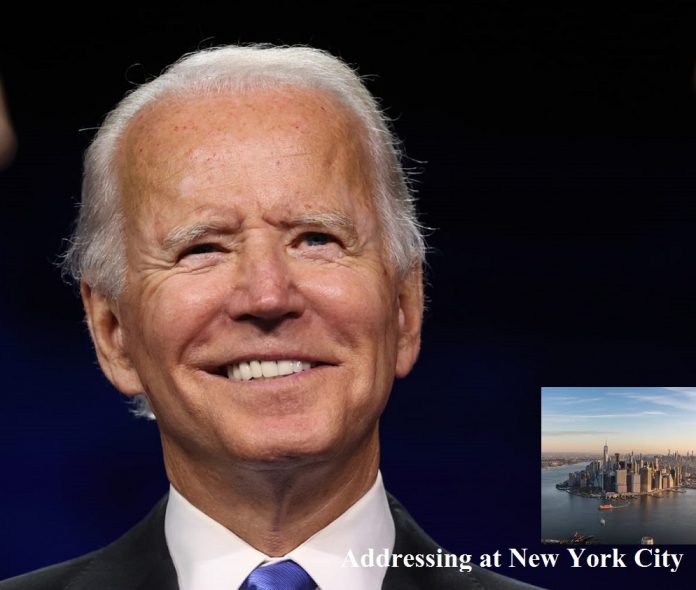 New York City of America is the most populated city in the world. The number of people living per square kilometer in New York is very high.

This City is also famous for skyscrapers in the world. There are very tall and huge buildings in New York.

It is said that 800 languages of the world are spoken in this city. So there are people from almost all countries of the world. Therefore the main language of communication is English in New York.

Some Facts about New York City

New York is the center of New York metropolitan area. This city is also called NYC. According to US census bureau around 8,550,405 people live in the area of 305 square mile. Hence the most densely populated city of United States. It is also the center for music, art, commerce, entertainment and many more. Similarly fashion, research, technology and education is equally flourished in New York City.

New York is the hub for international business and commerce. In 2012 it was ranked at the top most level by the Global Economic Power Index published by The Atlantic. This is the main city in United States for banking and finance.

Similarly it is main hub for tourism, real state and transportation in USA. Nearly 500 corporations have their headquarters in this city. Similarly there are number of foreign corporation in New York. Like one out of ten private sector job goes for these corporations.

Hence there are 1.1 million students in 1700 primary and secondary schools. Also there are nine types of special education in this city. Apart from this there are 900 private schools in this city. 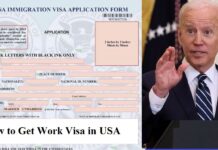 How to Get Work Visa in USA 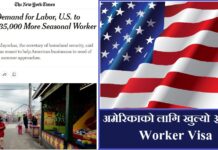 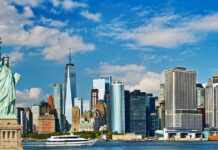