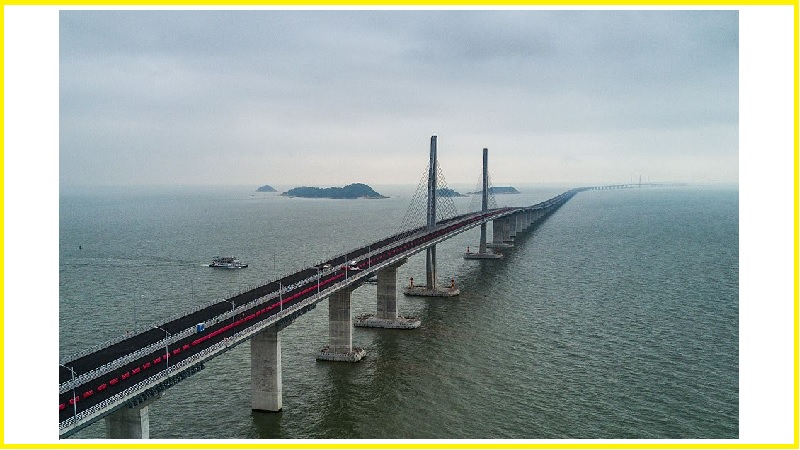 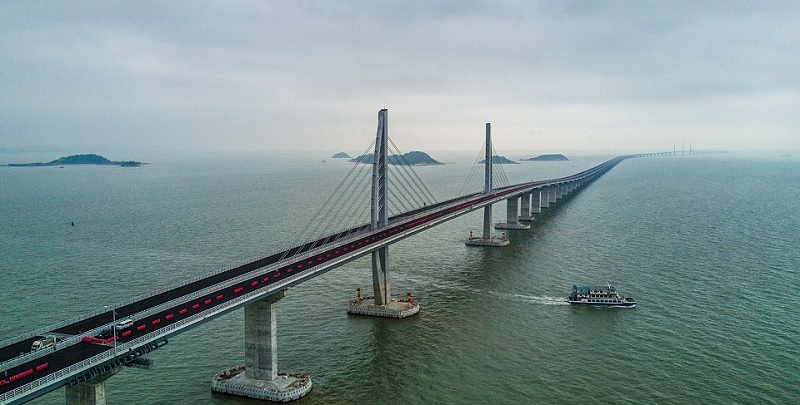 According to the information given by the concern authority nearly 32 billion pound was spent to construct the bridge. It is the matter of pride for the nation to construct such monuments in the world. So here we are going to discuss about some interesting facts about the world longest sea bridge.

This is very much encouraging work. Basically the developing nations must learn something from this construction. This constructions shows that if you first dream and work accordingly everything is possible. We wish the smooth function of this bridge after opening for the traffics. At the same time we would like to suggest you to go through many other interesting facts about china in our previous articles.

At last but not the least we hope that such kind of informative article will really help our reader and viewer to gain the knowledge about the current affairs.