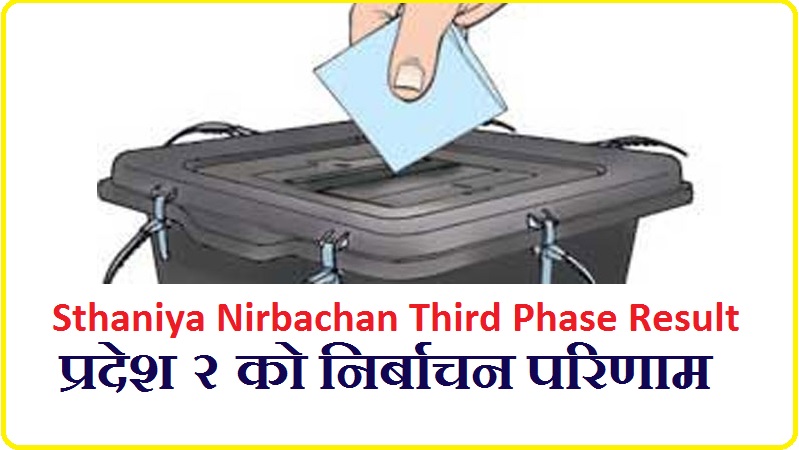 It is very easy to download the Local Election third phase result via gbsnote.com. Sometime the government websites are found out of order. At the same time most of them are not updated since long time. Therefore in such case we give the supplement to the visitor looking for the election result.

How to Get the Live Result in your Facebook page?

Similarly if you just like the GbsNote Facebook fan page then you will automatically get the current updates of the election result of Nepal. Not only the local level election, we will give you all kinds of Nepal election result. So far the government is planning for the next election in the month of December we will provide you the details of this election as well.

History of Election in Nepal

First Election after the Restoration of Democracy in Nepal

In 2046 BS the people movement in Nepal was able to restore the democracy in the country. Gireeja Prasad Koirala was the first prime Minister after the 2046 people’s movement. Though he has majority in the parliament he called the midterm election in 2051 BS. Hence, then after Nepal never get the stable government. In the same time Nepal remained in the civil war for more than 10 years. 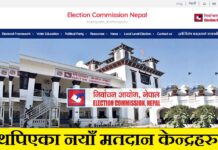 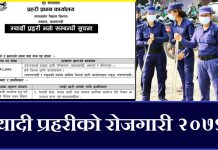