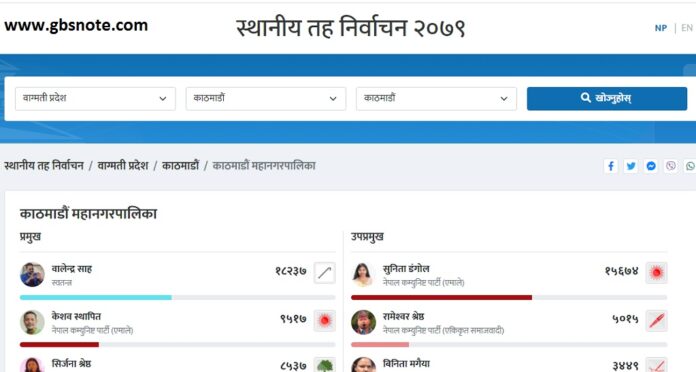 Here we have the updates about Nepal Local Level Election Result 2079. You can get the hourly updates of the election result in this page.

It is the list of dv winners from Nepal. You can check the result from this page.

The early election result is coming now. According to the election commission it may takes more than two weeks for the final result of local election 2079. Beside traces incidents over all election remained peaceful. Maximum of 77 pooling centers of 16 districts is interrupted.

This is the routine election of local level in Nepal. There are altogether 753 municipalities in Nepal. It includes 6 metropolitans and 11 sub-metropolitans. At this moment the concentration of Nepali people is for the result of Bharatpur Metropolitan’s result. There is tough completion between 5 parties alliance with CPN UML.

After the meeting of all political parties the vote counting is now in progress in most of the local levels. As mentioned above we will provide the timely updates of the result via gbsnote.com.

In the previous local level election the polling percentage was above 74. But according to the early report of election commission the vote casting rate is about 68 percent only. There might be many factors behind it. But it is now time to think about it seriously.

This year there was no door to door voter’s education to the citizens. Hence the number of invalid votes may go up this year. On the other hand due to five party’s alliance voters have to choose different election symbols. This has obviously hiked the chance for invalid voting.

The concerned authority is working to start re-polling soon in those areas. The minor issues spread in valiant attack among cadres. 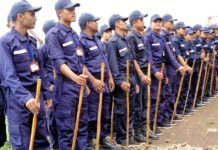 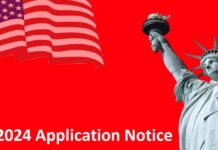