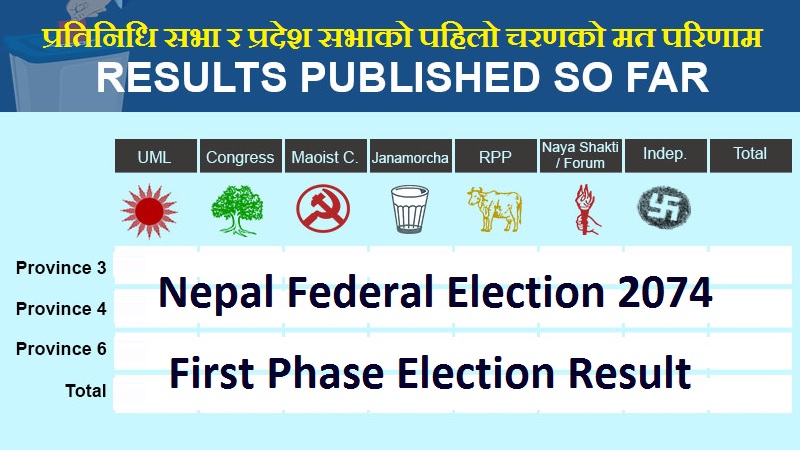 Today that is the 26 November 2017 there is first phase federal election in Nepal. This 32 mountainous districts people are participating for pooling today. Most probably the vote count will start from tomorrow.

Donate your Vote but Do Not Sell it

It is our kind request to all the Nepalese people not to sell the vote in cash. It is a kind of donation so give your valuable vote to the right person. At this moment if we are not able to choose the right person for the parliament and federal election then how can we expect development in the country?

The same parliament and federal assembly election will held in remaining 45 districts in coming 7 December 2017.  So we will also provide the second phase election result in this page. Hence for Nepal Federal Election 2074 Result remain in touch with us.

We have given the live result for local level election too. Many good comments we have received at that moment.

For the live result of Nepal Federal Election of both phases just follows us on Facebook. 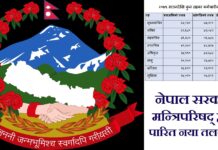