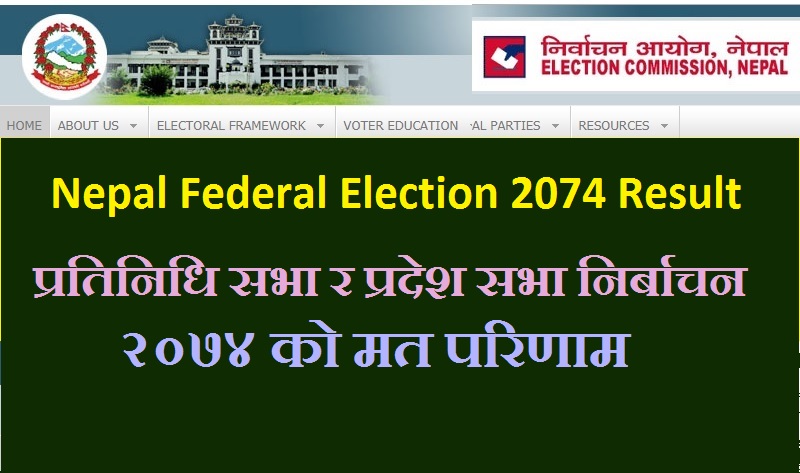 The Nepal election commission will start the vote counting of the first phase election from tomorrow morning. The ballot boxes are collected in the district headquarters by tonight. According to the information given by different chief district election officer most of the polling both remained calm during the voting period.

The vote counting will start after the all party meeting tomorrow morning. Now the ballot boxes are under the security of Nepal Police.

So when Nepal election commission starts vote counting we will provide the timely updates of the federal election result. 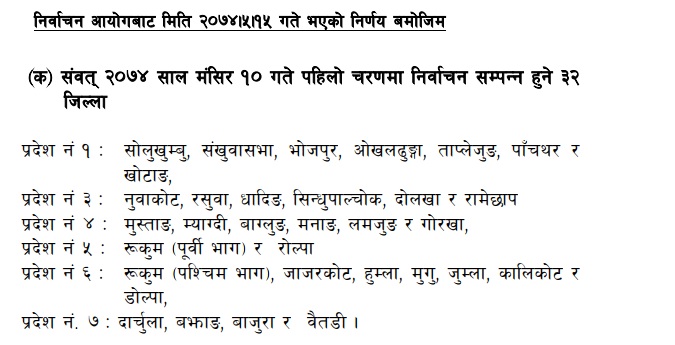 There are 77 districts in Nepal. Previously there were only 75 districts but when two districts Nawalparasi and Rukum were divided into two parts the number of districts was increased by two.

Hence the list of second phase election districts is as below. 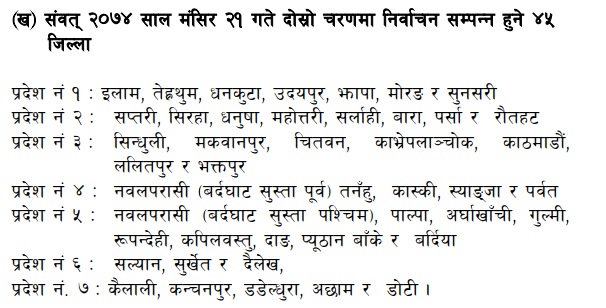 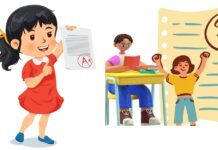 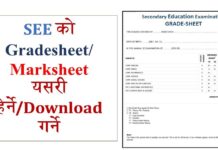 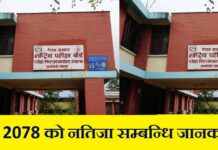