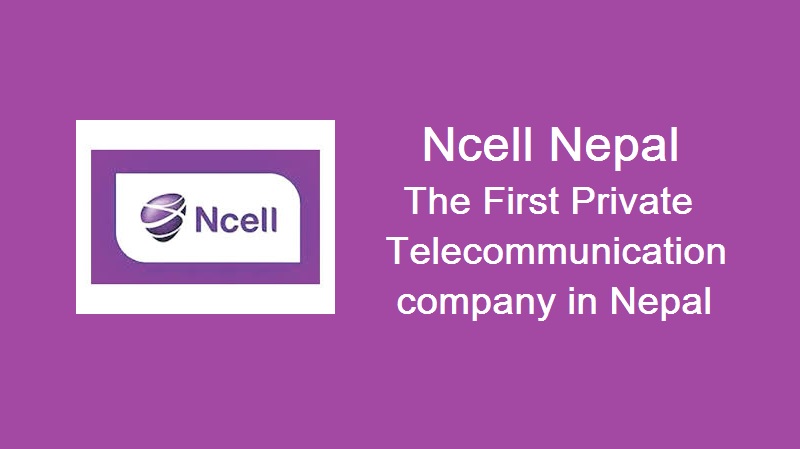 Ncell Nepal is the first private telecommunication of Nepal. In the beginning it was known as Mero mobile. Later on it is renamed as Ncell.

It is also the largest business organization to pay huge amount of tax to Nepal government. Now Ncell Nepal has distributed some fraction of its share to Nepali citizen as well. 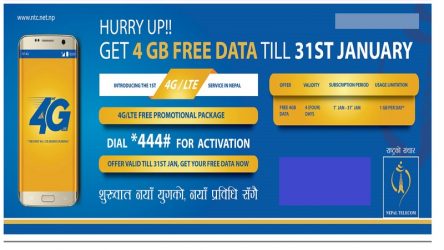 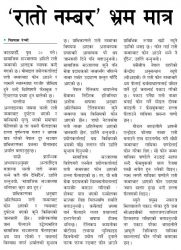 In comparison to above pack of voice call Nepal telecom has got no such options for its customers. Ncell claims that is has highest number of customers as compared to other service providers in Nepal. 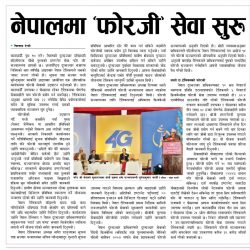 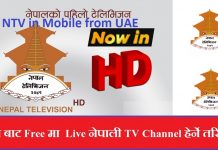 How to watch Live NTV in Mobile from UAE, Saudi Arabia and Malaysia?

How to Track Lost Mobile Phone?