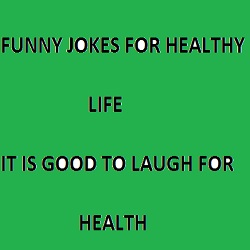 Jokes-Spiting in the pocket. Find many funny jokes in this page. Keep on laughing and be healthy. It is jokes therapy to remove tension.

Spiting in The Pocket

People were traveling in a train. At the same time one of the passengers who were standing in the train wants to spit. The train was packed. He got no space to spit. He asked the next passenger near to him, where to spit? The next suggested him to spit in the pocket of the coat. Spit in the pocket of the person in front of you. Then the first replied if he noticed what will happen? Then the second one replied I have been spiting in your pocket but you did not noticed till now.

Is Darling  My Mom?

One day the little daughter asks her father. What is her mom’s name?  Father replied her name is pinky. Then the daughter curiously asks then why the neighboring uncle called mom always darling, darling?

Once upon a time there was a greedy shopkeeper. One day he fell sick very seriously. It seems that it is his last stage. So all the family members gathered around him. He called all the members of the family one by one. All were there. Then he shouted you all are here then who is in the shop. 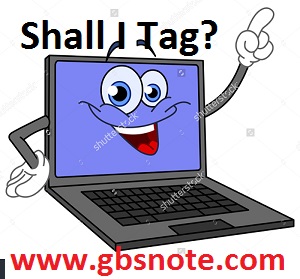 Best Way to Cheat in Examination