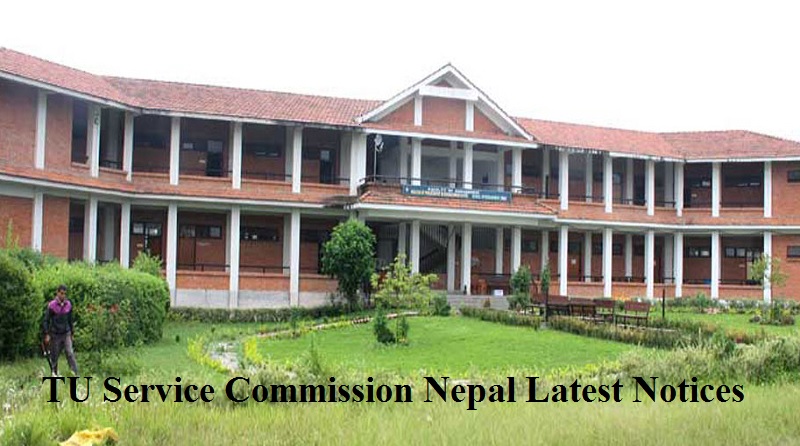 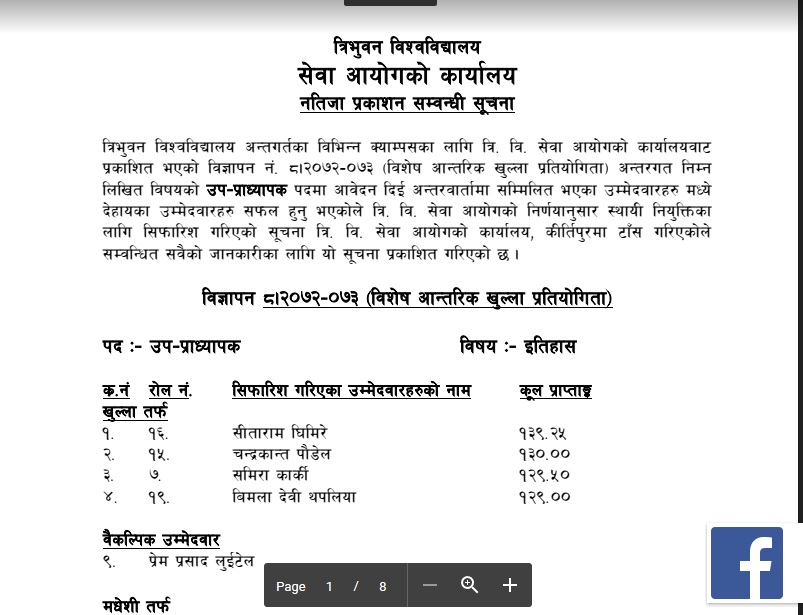 So,You can find all the TU notices kept in cloud storage in the above link.

Tribhuvan University (TU), was established in 1959. And it is the first national institution of higher education in Nepal. The Central Administrative Office and the Central Campus of the university are in the north eastern facade of Kirtipur. It is an ancient and small town. Kirtpur is  five kilometers away from Kathmandu city. There are 39 central departments and 4 research centers in TU. Out of them 31 departments and 3 research centers are at Kirtipur. Where as the university at Kirtipur is spread over an area of 154.77 hectares (3042-5-2 ropanis).

After the second democratic movement of 2006, the Prime Minister of Nepal is the ceremonial chief, the Chancellor of the University. Whereas the Minister of Education is the Pro-Chancellor. The Vice Chancellor is the Chief Executive of the university. Hence he is assisted by the Rector in academic programs and the Registrar in financial management and general administration.

This is the information given in the official site of Tribhuvan University. The attraction of TU job is growing day by day.