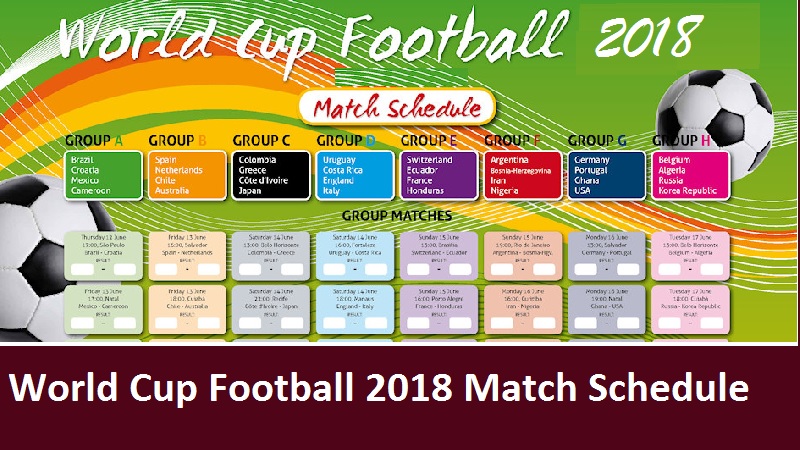 Russia World Cup football 2018 will start from June 14 2018. The details of the match will be given by the above match fixture. This time also there are 32 countries in the ground for the world cup football. This is the mega event of football in the world. Football is the most popular game in the world.

History of Football in the world

Now world is waiting to see the winner of 2018. 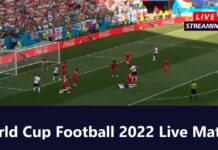 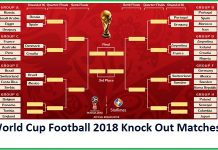 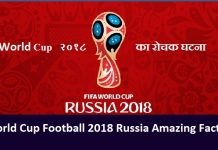