Home Business Eight Men Own Half the World’s Wealth 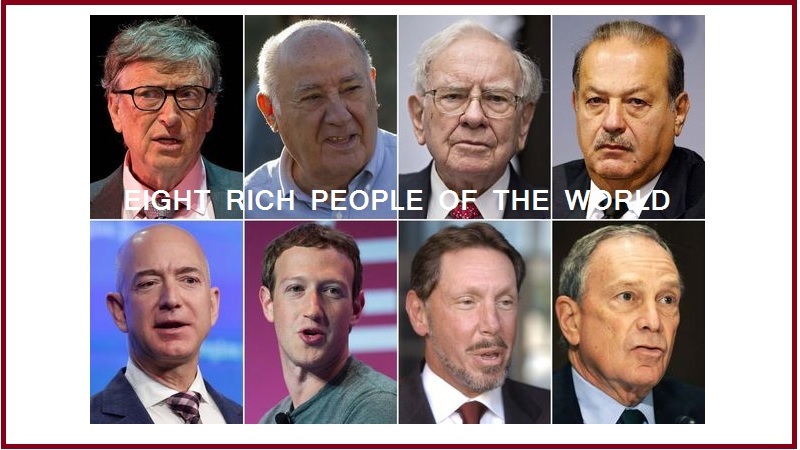 Here we discuss about these world’s eight rich people. This wide gap between rich and poor people is not good symptom for the world’s economy.

The economists defines that such gap is being wider and wider year by year. In the same news published in Kathmandu Post the half of the world’s property was in hand of 62 billionaires of the world.

Among these eight rich persons of the world six are from America one from Mexico and one from Spain.

How to be a successful business man?

The economist defines the poverty of one nation is the risk for the other rich country. So for the peace and security in the world the wealth distribution must to uniform as far as possible.

Therefore rich and strong countries are spending huge budget in the Asian and African poor countries.

It is said that scarcity in one country is the headache for the neighboring poor countries. So rich countries are investing some fraction of their budget as grant to the poor nation. 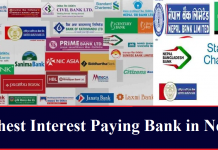 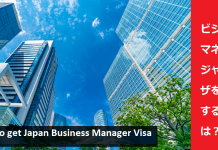